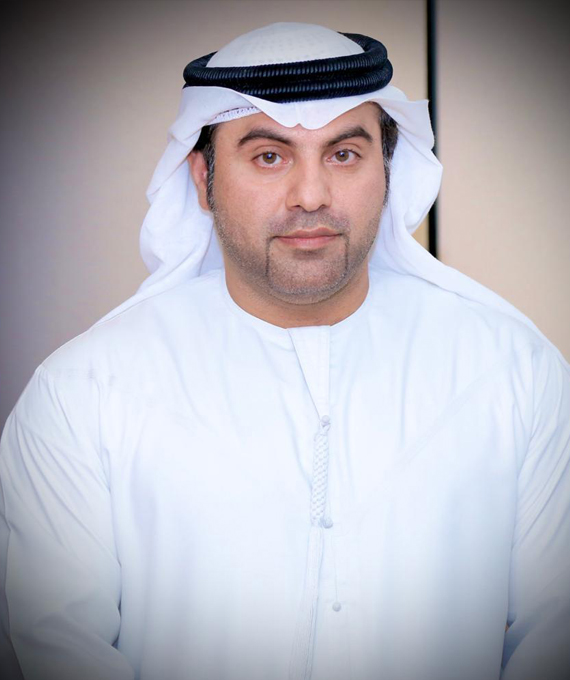 Dr. Bu Abdullah is an Emirati businessman of par excellence, having his expertise in law and business, and he currently owns more than 270 companies in Asia and other parts of the world with his company Bu Abdullah Group of Companies which includes Bu Abdullah Real Estate, Legal firm, Bu Abdullah business consultancy, Bu Abdullah Investments, Bu Abdullah Auctions and Bu Abdullah Events.
His work has been applauded for his commitment and thorough professionalism. In 2005, he embarked with his own company called Bu Abdullah Group of Companies roping in top lawyers and business professionals. He pursued his degree in law to get an edge over the subject so that he can offer the best services to his clients. His professional advice worked for many and so far he has dealt with more than 200 companies all across the Middle East and Asia catering business and law solutions to big corporations to small-size companies as well.

His humble nature and competence have helped him connect with top people from different walks of life including influential people from political circles from the Middle East and Asia. Dr. Bu Abdullah as of now has been chosen by Indian born business tycoon Mr. BR Shetty and his family members to be the family’s legal representative in the resolving of all disputes and cases of the BR Shetty family.

He has good terms with the Royal Family of UAE and w the top politicians of India and Pakistan. Dr. Bu Abdullah currently is a Guinness World Holder along with an Honorary certificate from World Book of Records UK for his humanitarian works. He won big rounds of applause for being the 1st Emirati to visit the Lok Sabha in India for the Atal Bajpayee Awards 2019 and received the 1st Humanitarian & Tolerance Award 2019 as Young Emarati Entrepreneur from Sheikh Nahayan Bin Mubarak Al Nahayan, UAE Minister of State for Tolerance at Atlantis, The Palm Dubai. His works speak a lot and have even helped him bag several awards including getting Dynamic Emarati Entrepreneur by Ramdas Bandu Minister of State for Social Justice, Empowerment in the Narendra Modi Government and the Most Iconic Emarati Business Personality of the Year 2019. Dr. Bu Abdullah plays a crutial role in nurturing the concerns of Non – Residents and ensuring the communal unity among the NRI’s in the Gulf region. 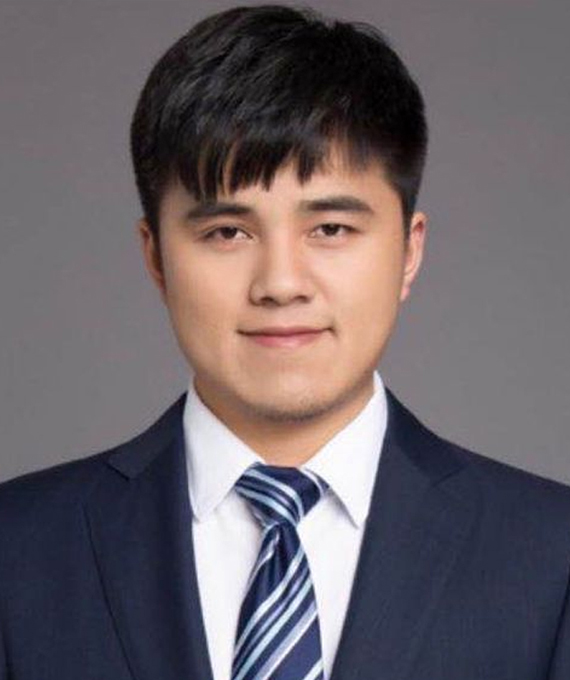 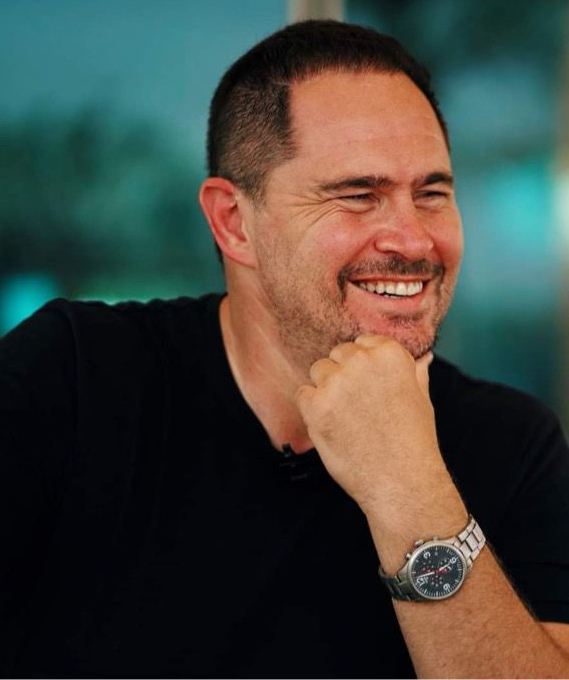 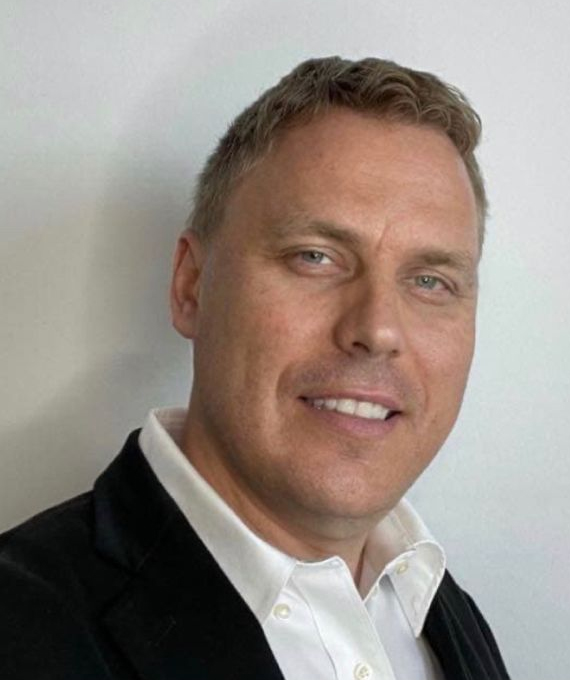 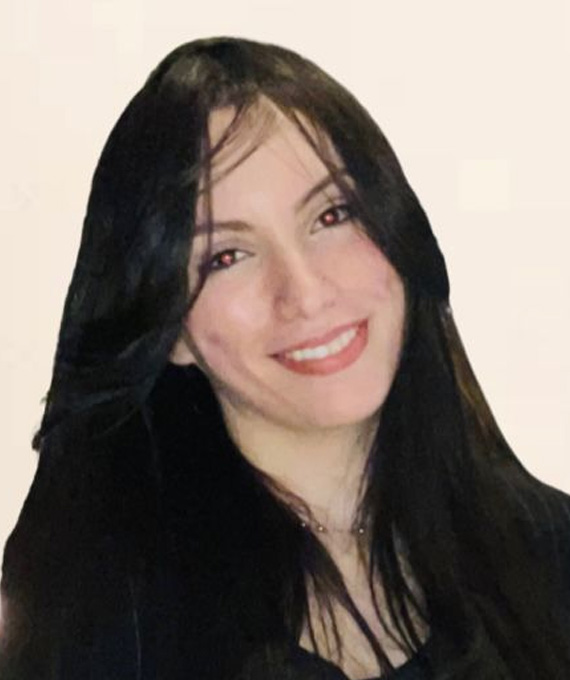 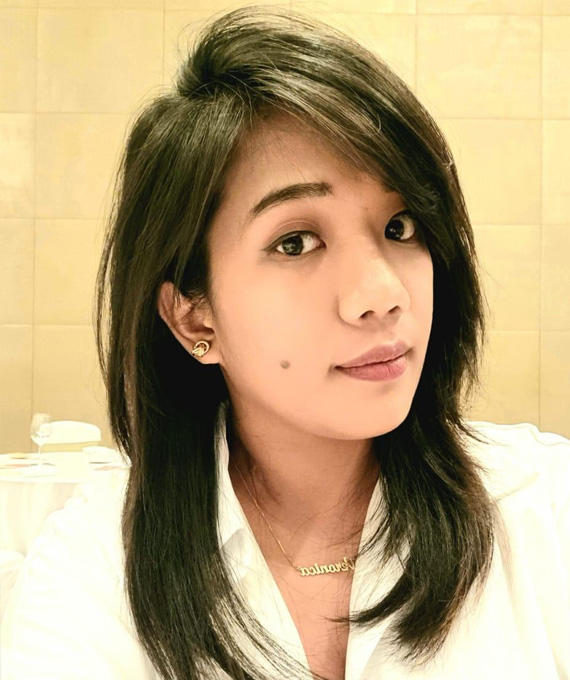 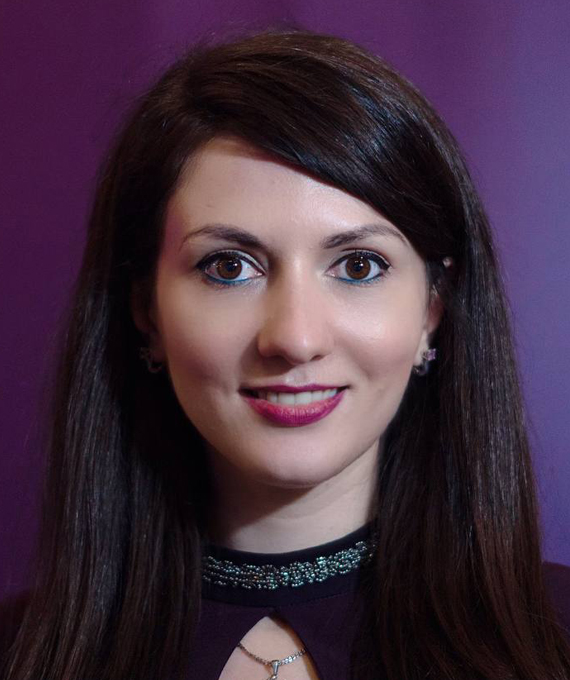