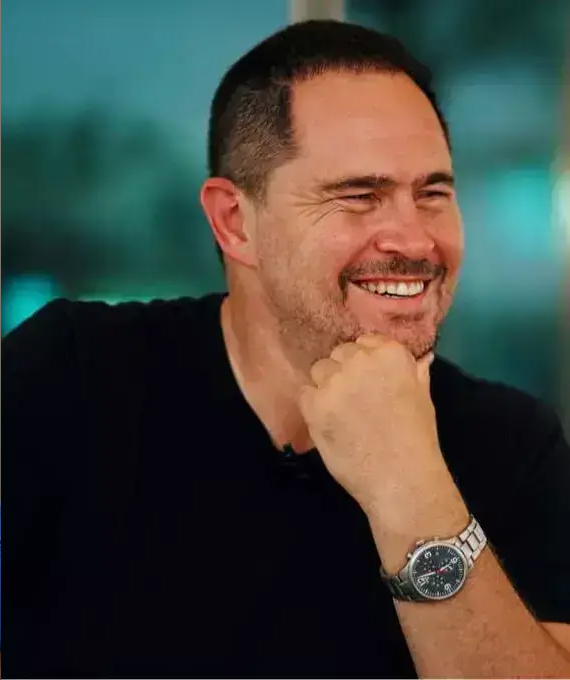 Gordon Einstein is a hybrid Crypto-Attorney, Technologist, and Enterprise Strategist. Gordon received his undergraduate degree in Politics in 1991 from Brandeis University in Boston and then received his JD in 1995 from the USC Gould School of Law in Los Angeles. Gordon is also a proud Eagle Scout, having served in Boy Scout Troop 223.

Initially Gordon’s law practice centered on startup, venture capital, investment banking, regulatory compliance, intellectual property and general business law. In 2010 Gordon judged that the new field of cloud computing had potential. The group he formed brought to life his vision of the law firm technology platform of the future – AdaptiveSky. AdaptiveSky continues to operate successfully and is a nationally-recognized premier service provider, with its clients primarily located in New York and California. AdaptiveSky has also been awarded Worldox Systems Integrator status (the highest certification level available) by World Software.

As an avid computer and programming hobbyist, in 2012 Gordon was intrigued by Bitcoin, cryptocurrencies, and the related technologies. By 2014, he was providing legal services to several individuals and companies operating in this space. And by 2016 the majority of Gordon’s law practice involved working with crypto, blockchain and FinTech startups and funds. This was formalized as CryptoLaw Partners in 2017. Gordon frequently speaks and educates both in the United States and abroad, quite often in Ukraine. Some common themes are issues and developments relating to cryptocurrency, the legal aspects of FinTech, structuring blockchain startups, and AML/KYC compliance. 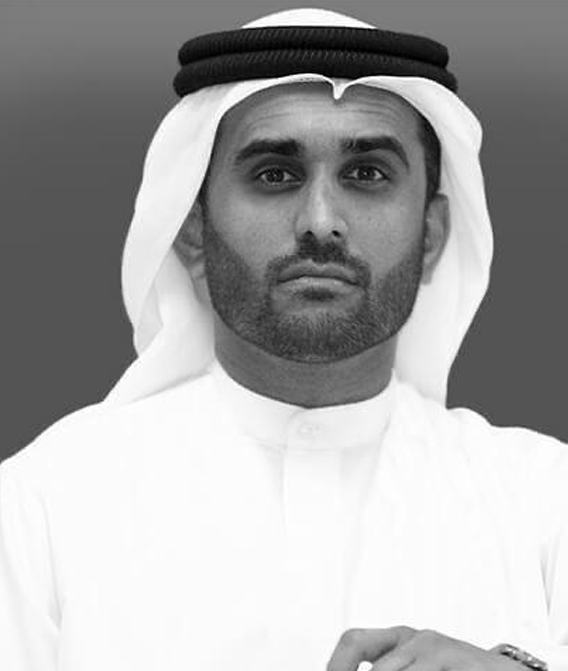 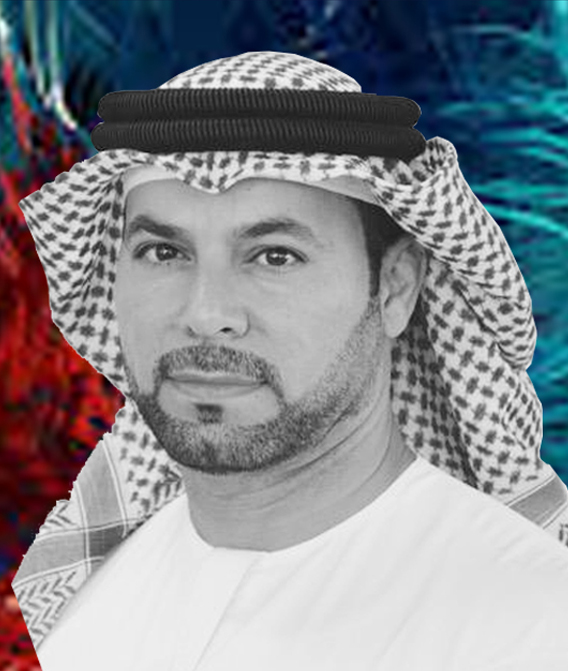 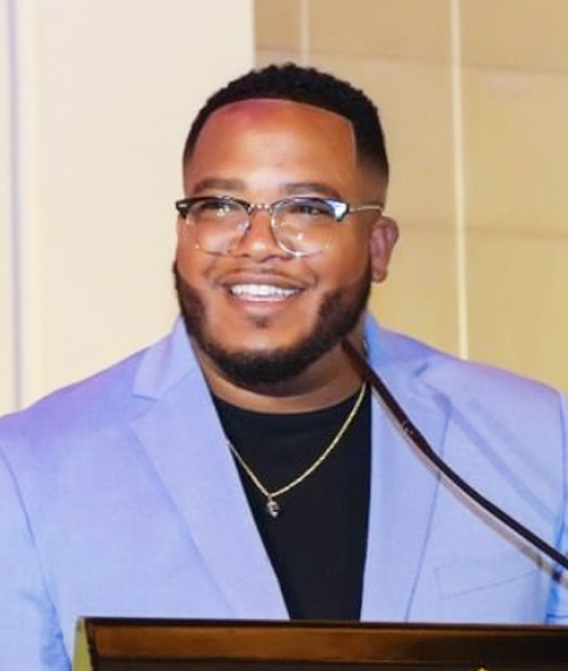 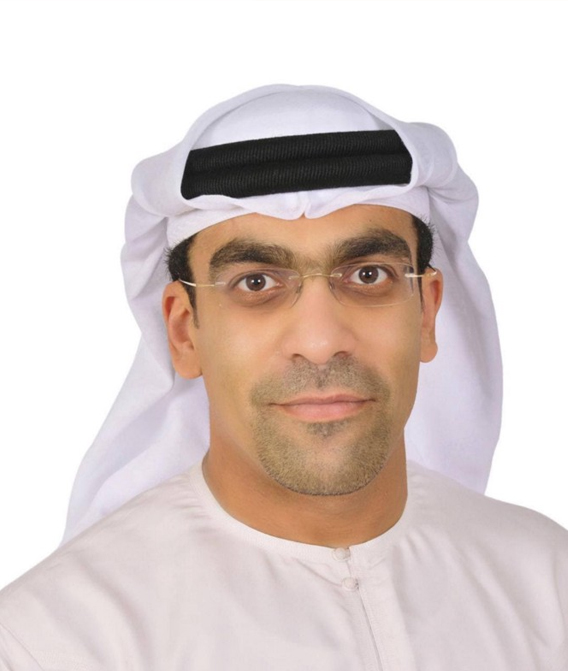 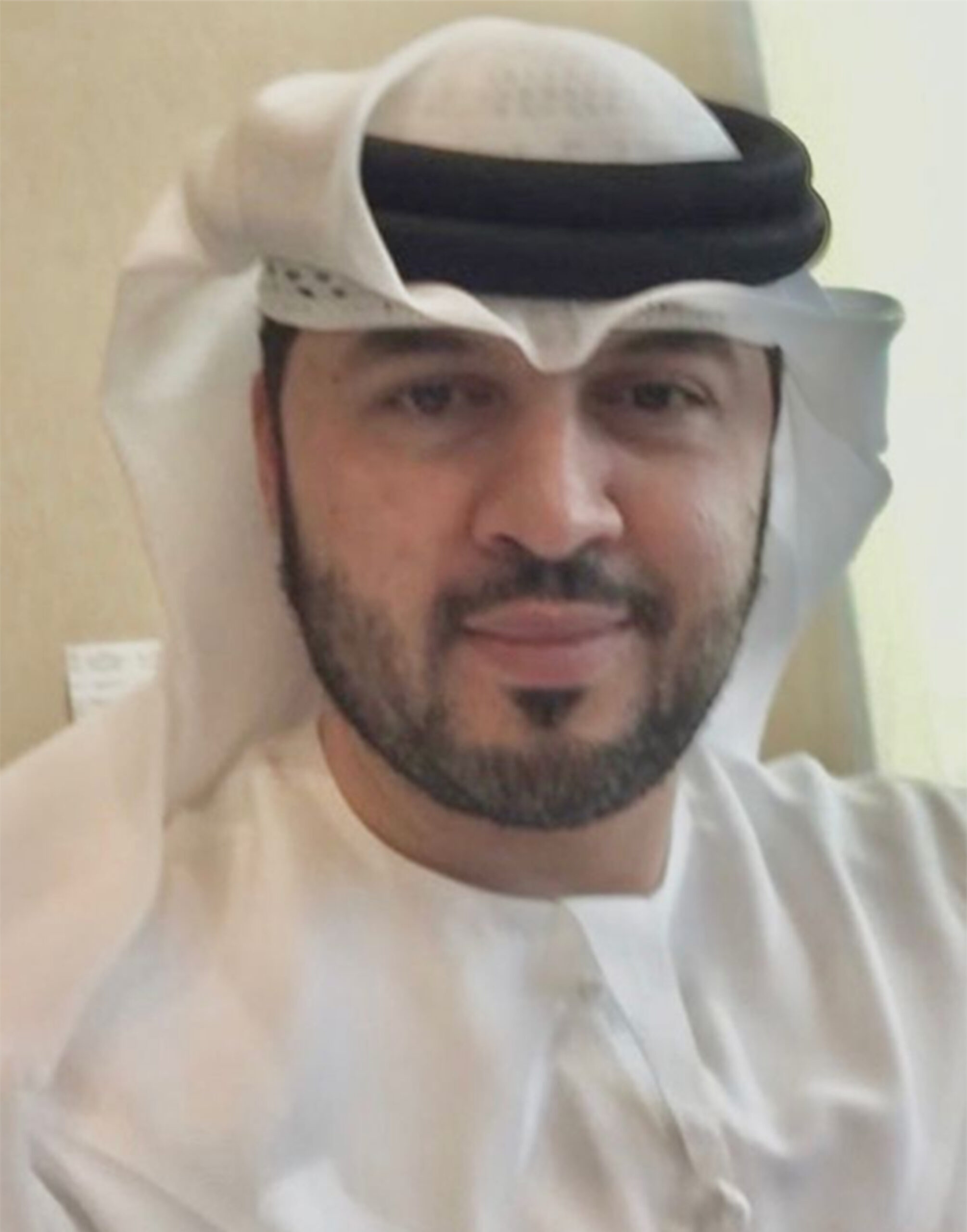 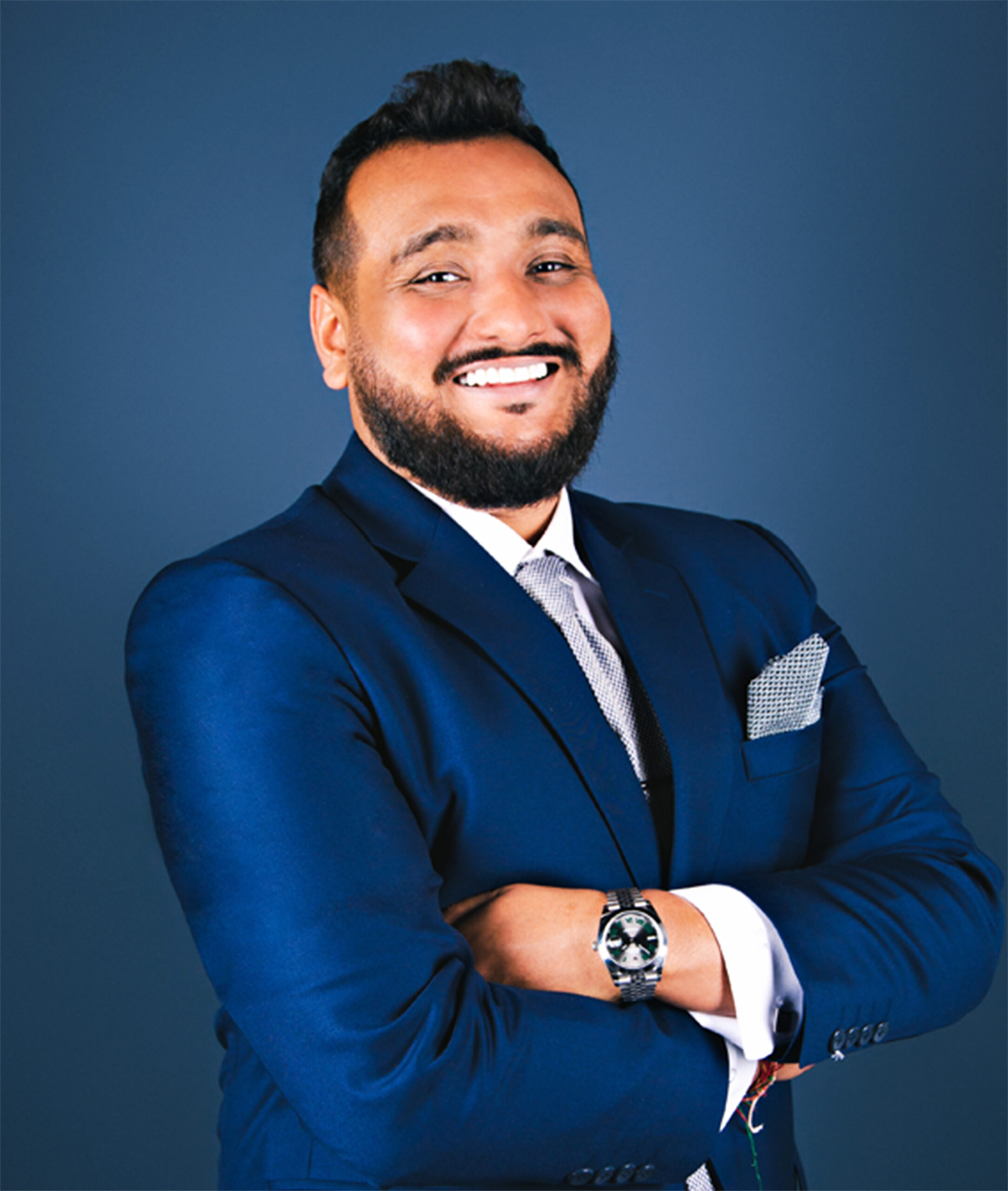 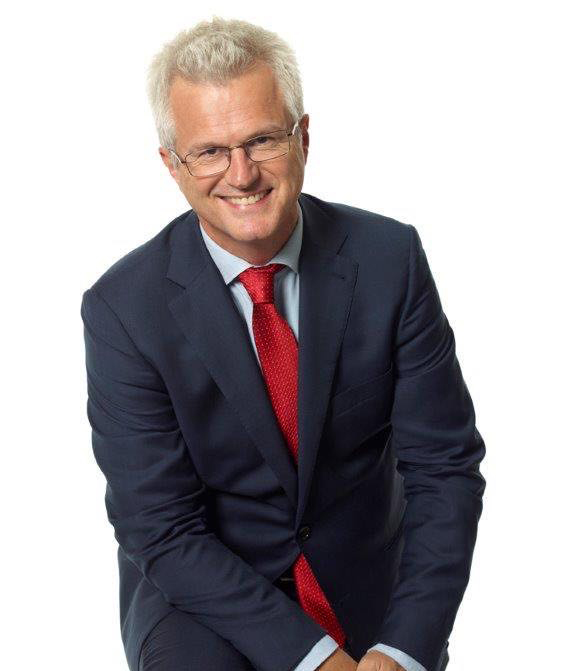 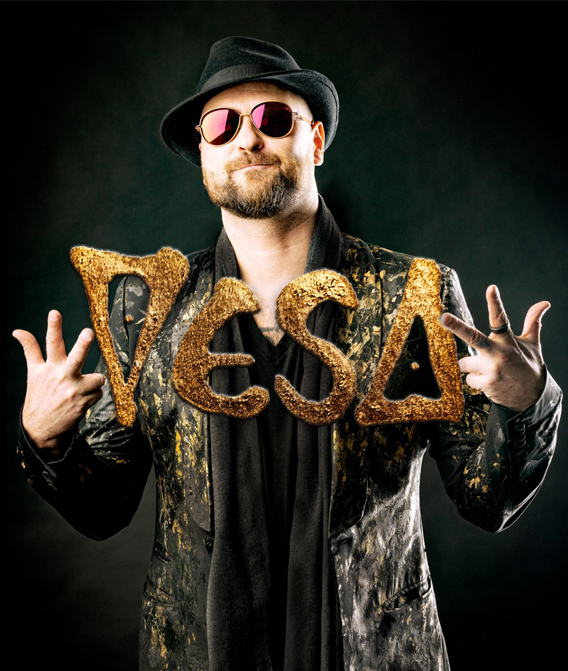