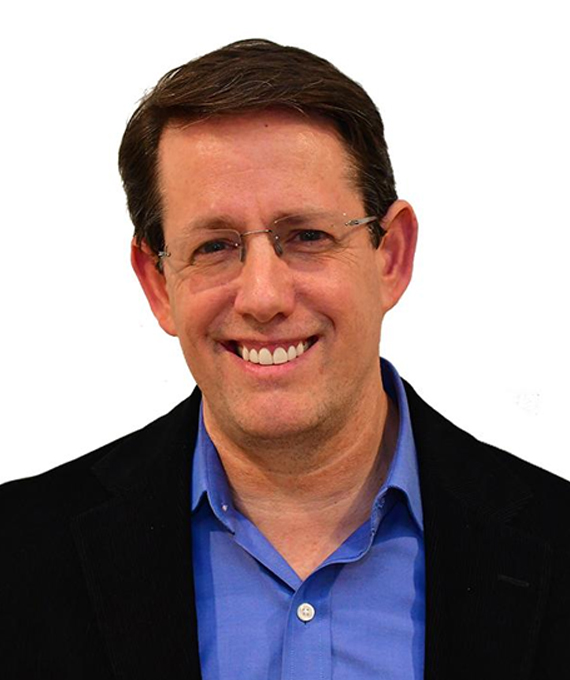 Ed Zabar has over 25 years of experience in Entrepreneurship, Technology, Finance, and Management. Prior to founding Verif-y, Ed served as a turnaround CEO of a UK technology company with $40M in revenues, where he returned the company to profitability and prepared it for a sale.  Ed was also a senior investment banker with several leading firms in New York and Philadelphia. In these roles, hespecialized in Mergers and Acquisitions, and funding of early and expansion-stage Technology, Media and Telecom companies. After achieving great success as the Managing Director at Oberon Securities, Ed was named as both COO and CTO. His influence was fundamental to the management team’s success in propelling the investment bank to a strong market position.

Prior to his work as an investment banker, Ed was a Vice President at a New York-based venture capital firm as well as a US/Hong Kong family office. While there, he executed multiple transactions with technology companies in various stages of development. Prior to these roles, Ed served as an Executive Vice President of sales and marketing at ViewTrade Securities, where he was instrumental in increasing the company’s global client base and its revenues from $500,000 to over $15M. In addition, Ed was a financial and technology consultant at Goldman Sachs and PwC where he advised many Fortune 500 financial services firms. Ed also co-founded and exited two technology startups in the late 90’s early 2000’s.

Ed holds an MBA from Columbia University and a BS in Finance and Information Technology from New York University.