Mr. Subhash Garg served as Finance Secretary and Economic Affairs Secretary for Government of India. He also served as Executive Director in the World Bank.

He has held several key positions for both the Union Government and Government of Rajasthan during his career spanning over 30 years.

He is 1983 batch IAS officer of Rajasthan cadre and a professionally qualified Cost Accountant and Company Secretary. 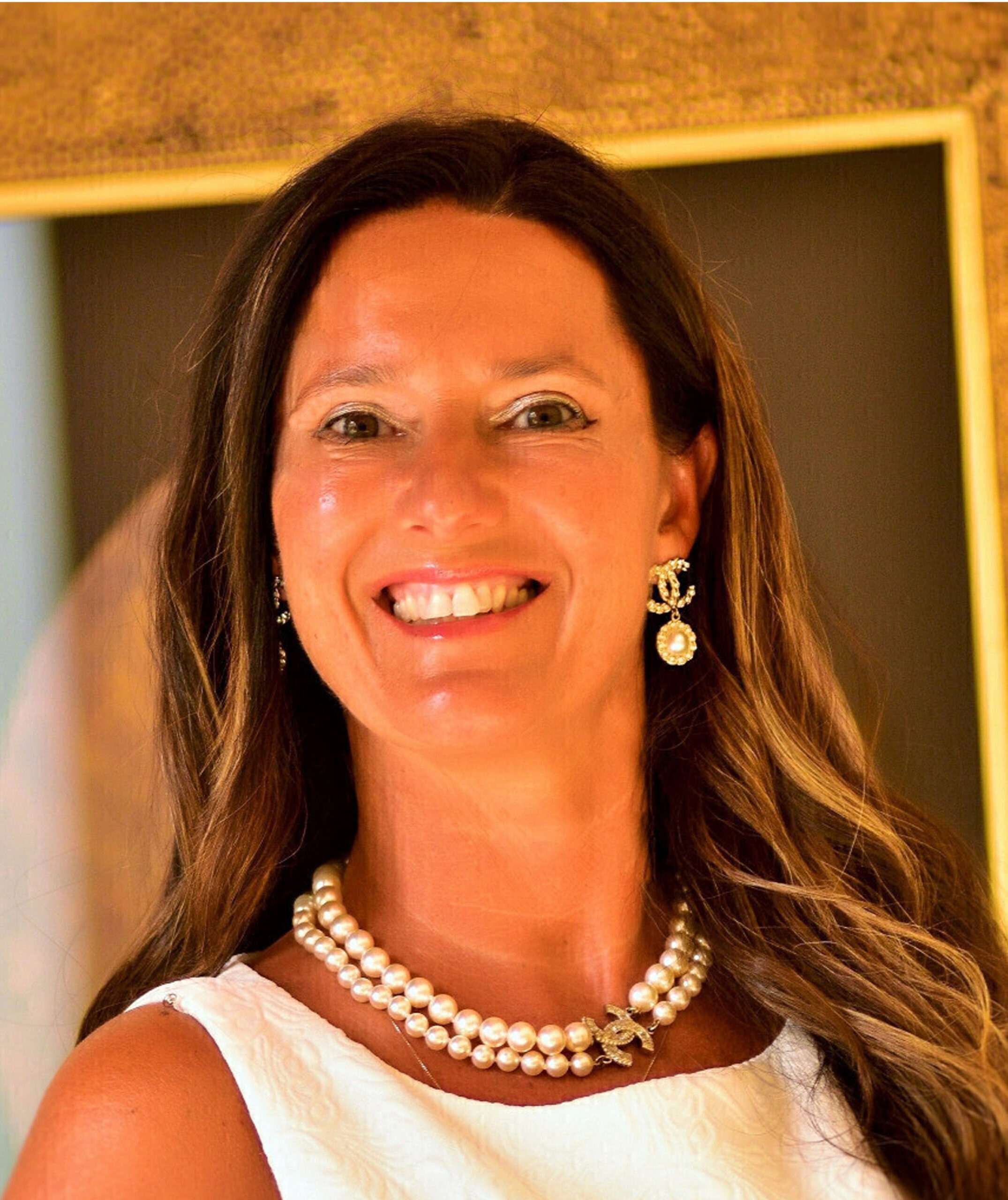