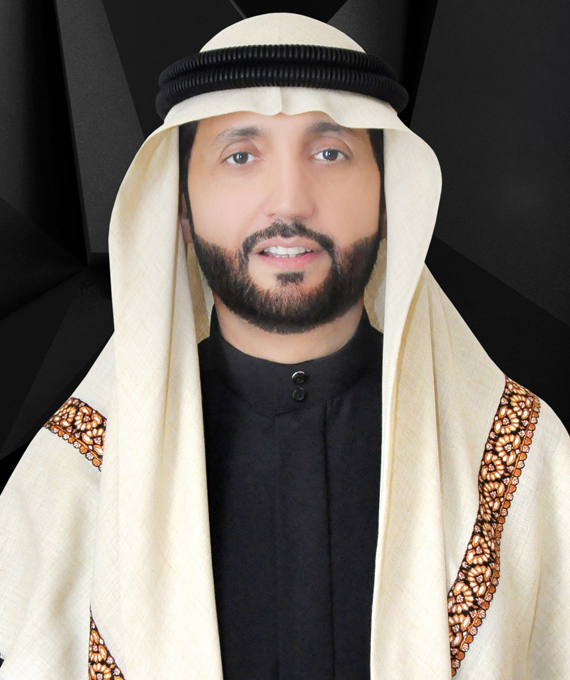 His Excellency Suhail Mohammad Al Zarooni from Dubai, United Arab Emirates. He is a UAE Businessman, Emirati Collector, Author, Philanthropist and Ambassador At Large for UAE.

His Excellency Suhail Al Zarooni having a chequered past glittered with accolades, has become the first ever Emirati, to be honored with the “Life Time Achievement Award” on Monday, 26th November 2018 at the British Parliament, House of Commons, Palace of Westminster, London.

His Excellency Suhail Al Zarooni is one of UAE’s most influential people, charismatic social influencer in the Middle East and is a businessman from the United Arab Emirates (UAE), an Emirati Collector and Guinness World Record holder.

His Excellency Suhail Al Zarooni received this Life Time Achievement Awards for his initiative towards inviting the entrepreneurs from various countries to encourage investment in UAE and cooperation in various sectors including charitable work as a philanthropist. The Award was accorded to Him at an evening ceremony hosted by Smita Srivastav, Founder, Confluence Foundation & Baroness Sandip Verma, an Indian English politician and member of the House of Lords.

On receiving the award His Excellency Suhail Al Zarooni said: “To even get nominated is a privilege, but to be honoured with a Life Time Achievement Award is very humbling. I’m delighted to receive this award as an Emirati and to know that my work has been recognized. It is an honour to be recognized and receive this award”.

Al Zarooni is best known for holding Guinness World Record twice for the year 2002 and 2003 for his collection of Miniature Model Cars. He is the first ever Emirati after the Royal family of United Arab Emirates to be awarded with a Guinness World Record certificate. He got the titles from Newspapers & Magazines “The King of Model Cars”, “The Five Million Dollar Man”, “The Pearl of UAE”, “The Man Who Has Everything” and many more.

He is the first ever Emirati after the Royal family of United Arab Emirates (UAE) to be awarded with a Guinness World Record Holder’s Certificate. (First was His Highness Sheikh Mohammed Bin Rashid Al Maktoum in 1981, the most expensive wedding in the world & Second was His Highness Sheikh Hamad Bin Hamdan Al Nahyan, the The world’s largest two-wheeled five-storey travel trailer was built 1990.)