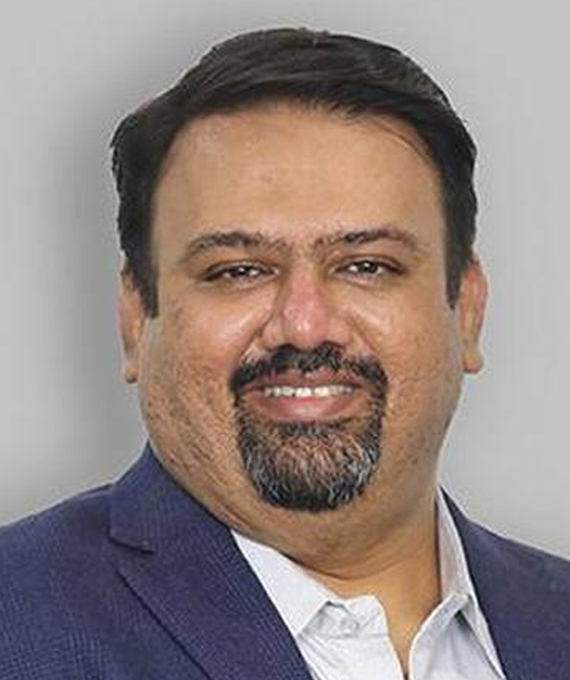 Mr. Sanjay Mehta is a technology evangelist and an entrepreneur turned VC. He is known as the 100X investor with the Midas touch. Sanjay achieved fame in the media for his first cheque investments in Oyo Rooms & Block. One – 2 Unicorns in his portfolio. He has been a TiE Board Member before founding 100X.VC, a 2019 SEBI registered fund sponsored by Mehta Ventures Family Office. 100X’s goal is to invest first cheques in 100 seed stage India domiciled startups every year. Through 100X.VC He pioneered the revolutionary iSAFE note (India Simple Agreement for Future Equity) to India which simplifies seed stage fundraising. In the past, as a private investor, he had invested in over 150+ global startups. He has an outstanding portfolio performance with 103% IRR on all funded startups to date vs the industry average of 30%. His last exit in 2020 as a lead investor was LogiNext, where Sanjay created a deal syndicate which generated multiples of 16X returns for all the angel investors included in his deal. Besides investing, Sanjay is also a partner at CORE Media which is India’s largest IT-Media company. Sanjay was also a part of the reality show PitchRight Season 1 and Season 2 in which founders pitched him their ideas for 45 seconds in the Bombay Stock Exchange elevator. These 26 episodes got over a million views. Lastly, he was part of the first 20 episodes of the Winning Pitch Series on Leaders of Tomorrow by ET Now TV Channel. For any founder, Sanjay is first a friend, second an advisor, and finally an investor. Sanjay is now looking to make the startup world 100x better, bigger and brighter. Sanjay is an engineer and has done executive education from ISB Hyderabad and Venture Capital from Wharton. He was honoured with the TiE Hall of Fame in Jan 2020 for his outstanding contribution to angel investing. He has been honoured by being awarded Angel Investor of the year by LetsVenture, has made the Forbes List of Investors, and named as a Super Angel and one of the Top Twitter Voices by Entrepreneur magazine. Last but not the least, Sanjay is the loving husband of Shilpa Mehta and the proud father of Smeet Mehta.